So Excited to be January and February Guest Designer at House Mouse and Friends Monday Challenge!

I was so surprised when I received an email from Christine at House Mouse and Friends asking if I would be interested in participating as a Guest Designer in January and February!  What a fabulous beginning to the New Year!

Here is my card for Challenge #161 to "Use a House Mouse, Happy Hopper, or Gruffie stamp you haven't used before."  This little cutie has been sitting in my craft room for quite sometime so it's the perfect selection for this challenge!  The stamp is called Make a Wish 02 featuring Amanda and Monica! 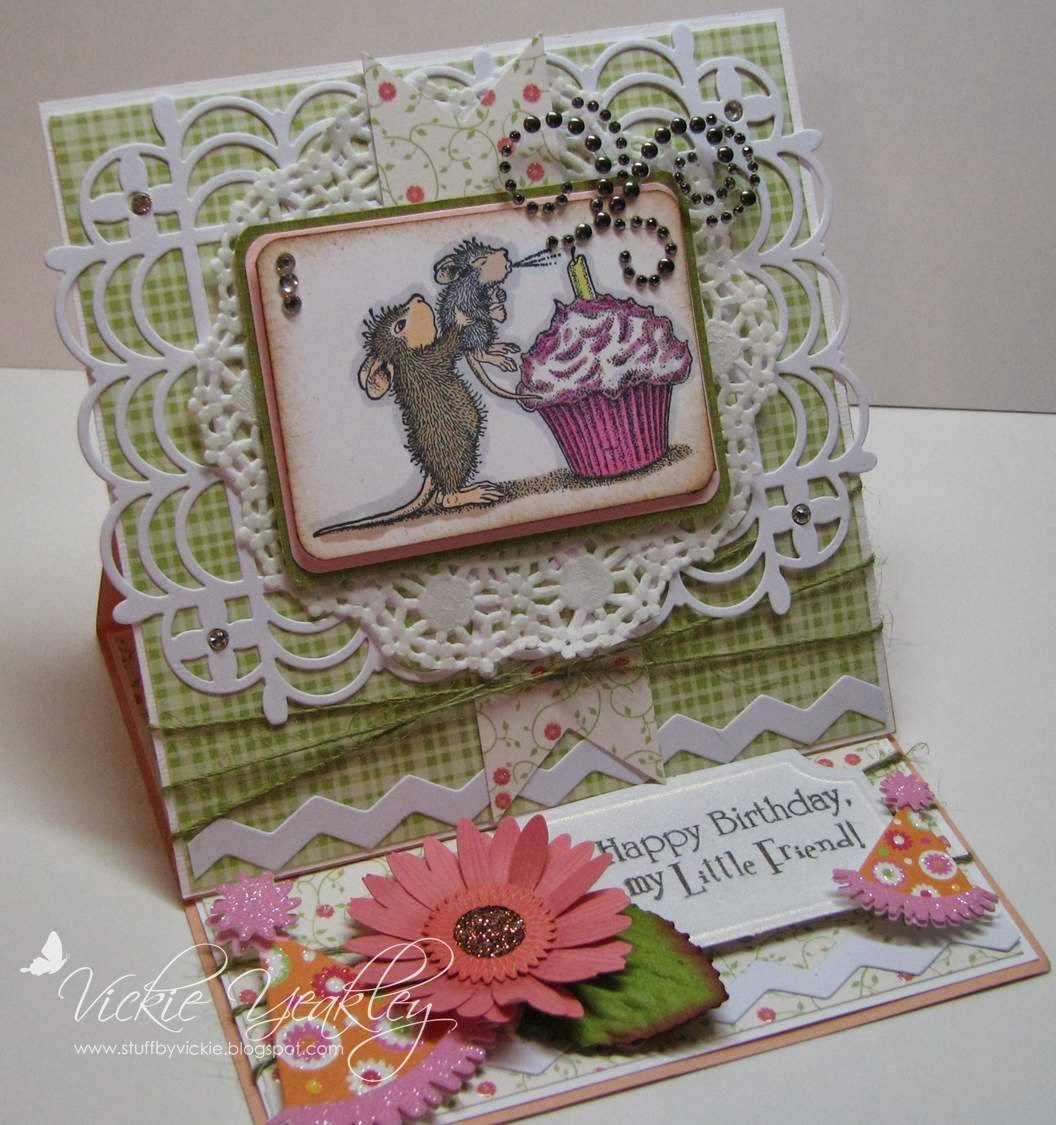 I used lots of embellishments that were strewn all over my craft table so I just started picking them up and placing them here and there on my Easel card.   The flower is from Martha Stewart, the party hats are from K&Co., the leaf is from Recollections, the twine is American Crafts, the ric-rac is also American Crafts.  The Doily is Wilton, the tag and lattice die cut are David Turtera, the sentiment is from a MFPaHC stamp set called Garden Art, and the Flourish is from Prima!  Cardstock and DP from my scrap bin!  The image was colored using Copic Markers.

You can find the House Mouse and Friends Monday Challenge #161 HERE. 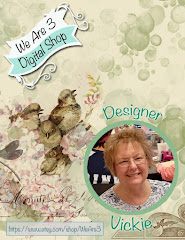 Vickie Y
wife, mother, grandmother, surviving breast cancer for the second time; I love paper crafting, stamping, scrapping, teaching and sharing my love for paper crafting, and always on the fringe of discovery! 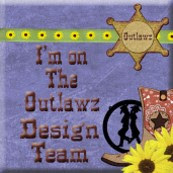 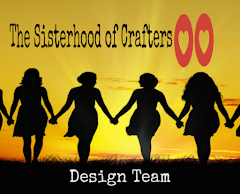